Why it’s important to consider culture 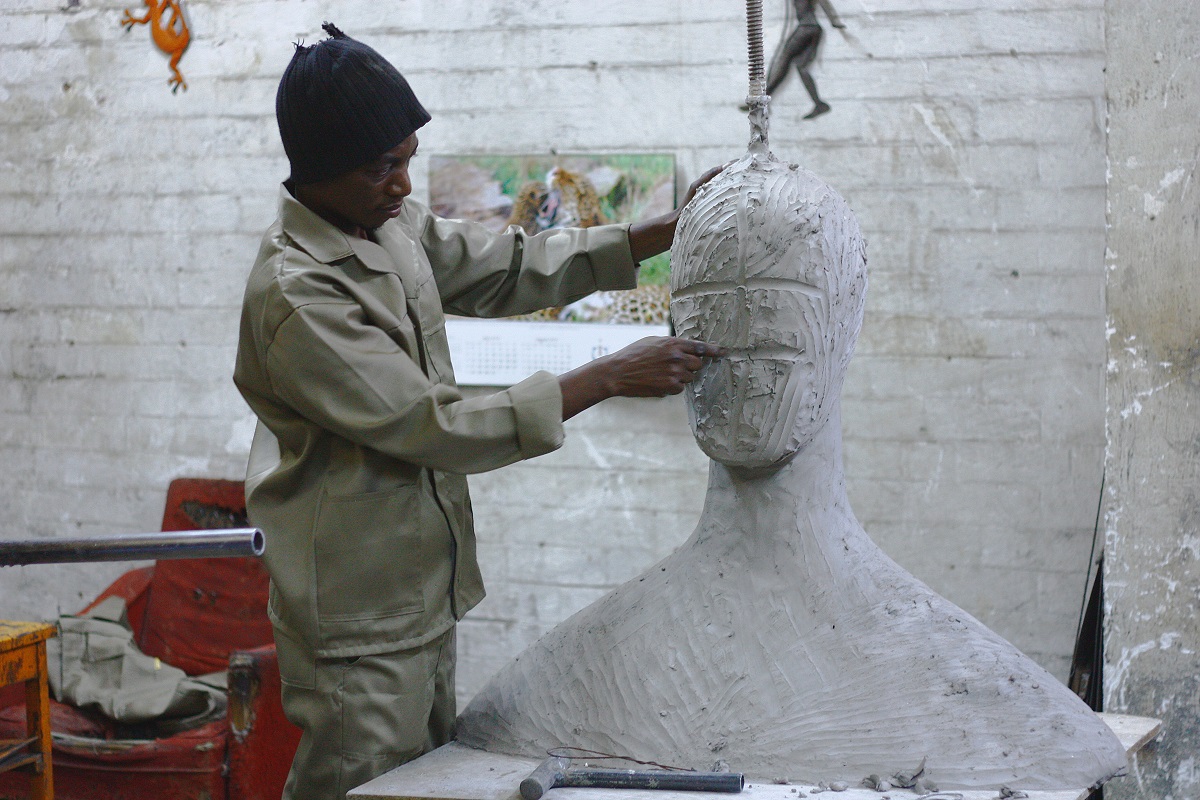 It’s tempting to think that implementing a change across disparate locations should be a cinch. As long as it’s the same company, with the same corporate culture, same functions running behind the scenes, and roughly the same attributes in terms of staff and their management, who would think that twin change management implementations could produce significantly different outcomes?

As a Change Analyst with over a decade of experience, this is a lesson I’ve learned the hard way. Those of us who practice the Procsi® method of change management already know how much emphasis is placed on understanding where the affected employees are coming from – both geographically and emotionally – to predict how a proposed change will affect their outlook (and importantly, their job satisfaction and performance) over the long run. Only those who have experienced the challenges of disparate cultures among employee groups can really vouch for the mischief they can wreak on an otherwise airtight change management programme – and almost a decade ago, a particularly challenging case saw me firmly placed in this group.

Nine years ago, I was working for one of the country’s largest banks and was tasked with implementing a programme that was set to streamline various back-office functions by relegating them to off-site processing centres – all located within major metro areas. From telephony to product sales, account-opening services and query resolution, the idea driving the bank’s change of direction was simple; greater efficiency, less wasted time, and the standardisation and improvement of customer care were all high on the bank’s list of goals.

But as any change manager knows, no implementation goes very far without the buy-in of those stakeholders who feel its effects the most: the employees directly affected by the change. Though cost-cutting was not a chief priority for this exercise, it was expected that the shift in back-office functions would lead to at least one position per branch being made redundant. And with job losses ranking high on the list of factors that would create massive resistance, this news set us two steps back before we had even taken a single step forward.

The Critical Importance of Cultural context

In branches already situated in metro environments, the change went as smoothly as can be hoped for. Though any change is a bit of a shake-up in the branch environment, staff in metropolitan branches readily engaged with the ADKAR system, maintaining a positive outlook despite the job losses that the branches were sure to experience. These urban employees were fairly used to a fast-paced and changing corporate environment, and those whose positions had been made redundant were, in most cases, able to find another position within the organisation. Given the opportunity to relocate to the processing centres. Many of the affected staff – already dwelling in nearby urban environments near the processing centre, were able to make the change without too much trouble.

Though initial reactions naturally involved a certain amount of negativity – anger and aggression on the part of the affected staff, anxiety and hesitation on the part of their colleagues – staff members in metro branches grew to accept the change, based on the efforts being made by the bank itself to soften the blow.

Based on this success in the metro areas, the same change management procedure was thought to be able to produce similar results in the non-metro branches. This is where, to the surprise of all involved, the other side of the coin became apparent. Though impacted staff at the non-metro branches were given the same opportunity to apply for positions in the processing centre or apply for another available position at their respective branches, the culture of these non-metro workers could not have been thrown more sharply into contrast when compared with their city-dwelling counterparts.

Taking on a position at the processing centre, for many, would mean having to relocate – in most cases, this was not an option. The second option of switching over to a different role was equally difficult to make into a reality, requiring different skill-sets that may not have been appropriate or even possible for every retrenched team member. Sticking to a rigid change structure that had served us well before, and with the entire operation being directed from head-office rather than a branch-by-branch basis, there was little warning as to the negative sentiment this situation would cause in the non-metro branches.

The physical proximity of the metro branches to the processing centres as well as to the bank’s head office naturally contributed to a smoother transition in the metro implementations. A caring corporate attitude and a good deal of guidance, reassurance, and positivity from these central authorities meant that the metro employees were far more comfortable with and informed about what to expect from the change, why it was being effected, and how their day-to-day lives would change as a result.

Without these supporting roles being filled, the non-metro branches’ employees’ were faced with a very different reality. With the assumption that their implementation would go as smoothly as their colleagues’ had, head office was woefully underprepared for the backlash of disappointment and fear that the change generated. Another unexpected point of resistance encountered came not from the employees, but from the clients they had served loyally for so long. Non-metro branches see fewer clients walking through the doors overall, and those living in the serviced areas had begun to think of the branch and its staff as family. Where there queries and follow-ups had been in-person interactions, they would now be expected to deal with the processing centre instead – possible not in their home language. This sudden disconnect only served to further increase anxiety and hesitation among employees and clients alike.

All our preparations – from change impact assessments and change readiness assessments, as well as the standardised approach we had used in the metro areas, – would need to be reformulated to make room for a difference in culture that was initially hidden from view.

The Big Takeaway: Never Neglect the Culture of the Environment

They say that hindsight is 20/20, and that certainly became the case here. From the disparate reactions of the two groups, we gained a new appreciation for the ways in which culture – both at home and at work – can throw a spanner into the works.

Geographically positioned in dense urban areas with many branches

Used to a dynamic, changing environment

Transfers between branches was common

Geographically positioned in dense urban areas with many branches

Used to a dynamic, changing environment

Transfers between branches was common

Though we modified our approach based on our findings to eventually secure a successful outcome, in many cases the damage had already been done. The lessons inherent in this case study have become part of every change implementation I undertake today, as well as being expanded on in detail and put into practice far more vigorously throughout the change management community worldwide. Knowing the various ways in which culture can affect your outcomes means that a standardised approach can only take you so far. It is critical to begin by assessing the culture of the people and areas impacted, and build your change approach around these findings. One size definitely does not fit all!

Join our ever-increasing network of change practitioners, who are contributing to a growing body of knowledge on change management in action. Tell your story in your change diary and collaborate with us on interesting projects.

Karin has extensive experience within the financial services sector. She has worked with business and project teams as a change consultant to understand the applicable processes and technology, current and proposed. Her area of expertise was to identify change characteristics as they relate to and impact people. She developed change plans to manage the identified changes and to ensure that appropriate solutions were put in place to assist with the successful completion of projects.